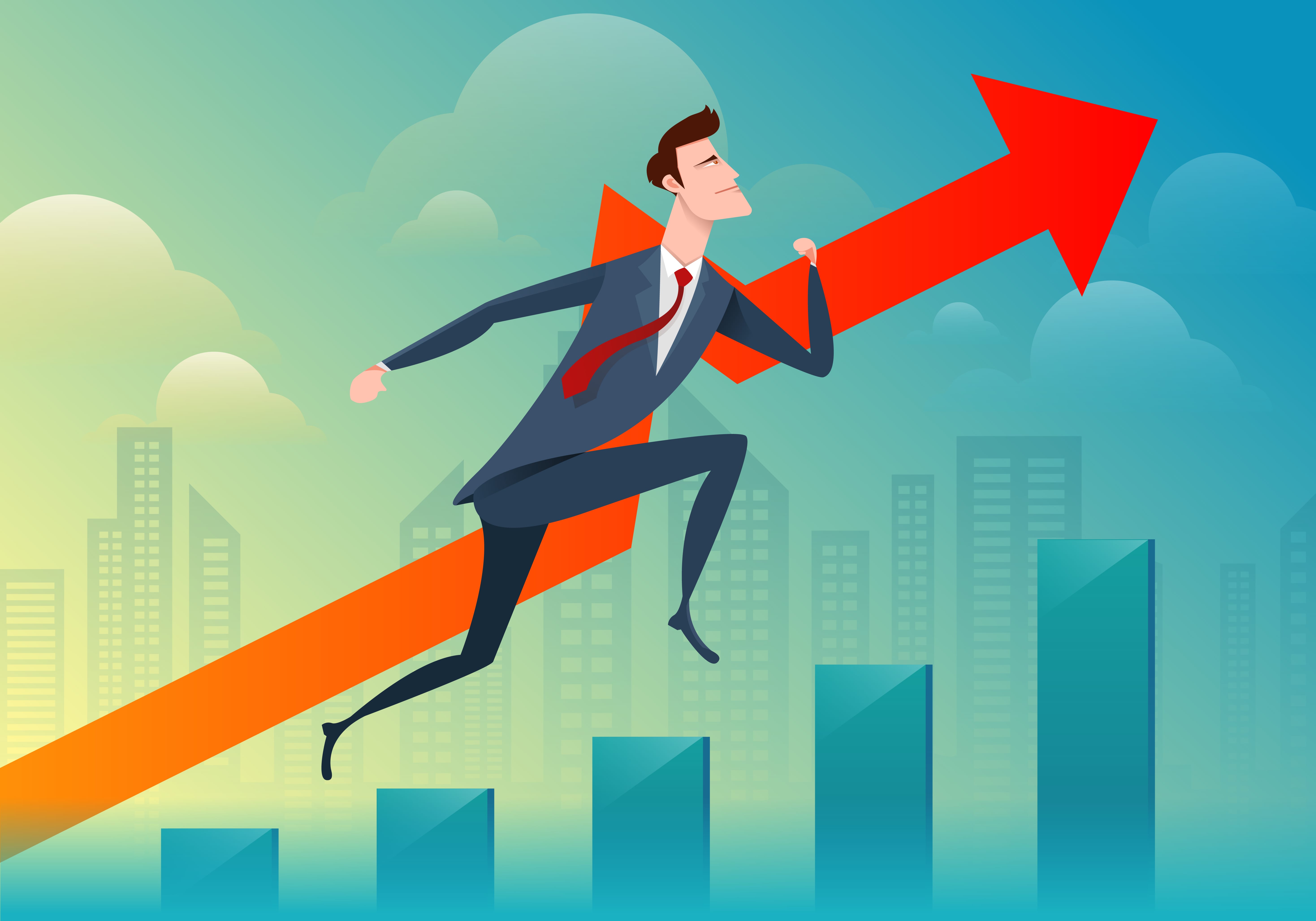 The Secret of Profitable SIPs

The game of investing is a curious one. Most investors enter the market hoping to get a profit. But there is hardly any investor who hasn’t experienced a loss. Even if the average investor knows in his heart that in the long term, equity gives good returns, the pain of a notional loss is so intense that many investors turn it into a real one. Only if someone could tell them when their investments would turn positive, they would have remained invested.

The Secrets of Profitable SIPs is as follows:

But why does it happen? Past experience tells us that the bear markets in India typically lasted for 12 to 24 months at a time. Therefore, a three-year SIP allows enough time for the market to bottom out and get back to its starting point. By the fourth year, the next bull phase is usually on, allowing your investments to edge back into the green.

The longer the SIP period, the better the chances of double-digit returns: You may say that you don’t invest in equity funds to avoid losses. You do it to earn a double-digit return. So, what are your chances of getting to that 10 per cent annualised return with an SIP? The study showed that if you did SIPs for one year, you had a 55.6 per cent chance of getting more than 10 per cent return. For two-year SIPs, the probability grows to 56.9 per cent. For five-year SIPs, it was 63.8 per cent. And for 10-year SIPs, you had a 77.3 per cent chance of getting at least a 10 per cent annualised return.

If you catch a market peak, just extend your investment horizon: The analysis showed that if an investor kicked off his SIP at the worst-possible time (a market peak), his chance of a loss was certainly high in the first year. But within the next three years, he would have broken even and begun to make some money. This suggests that investors with a 10- or 15-year horizon need not lose too much sleep over getting the starting point of their SIP right. But if starting off in a bullish market, they need to be willing to persist for five years or more to make a reasonable return.

If you are invested in a bad fund, even SIPs can’t help you: Having chosen a poorly performing fund for your SIP, stretching the tenure of the SIP because it is underperforming its benchmark or peers will not materially bolster your returns. In fact, sticking faithfully to SIPs in poor performers can entail quite a huge opportunity cost. The study had many examples of mediocre funds that disappointed investors even with SIPs. Hence, it’s crucial that you regularly review your fund vis-a-vis the peers. 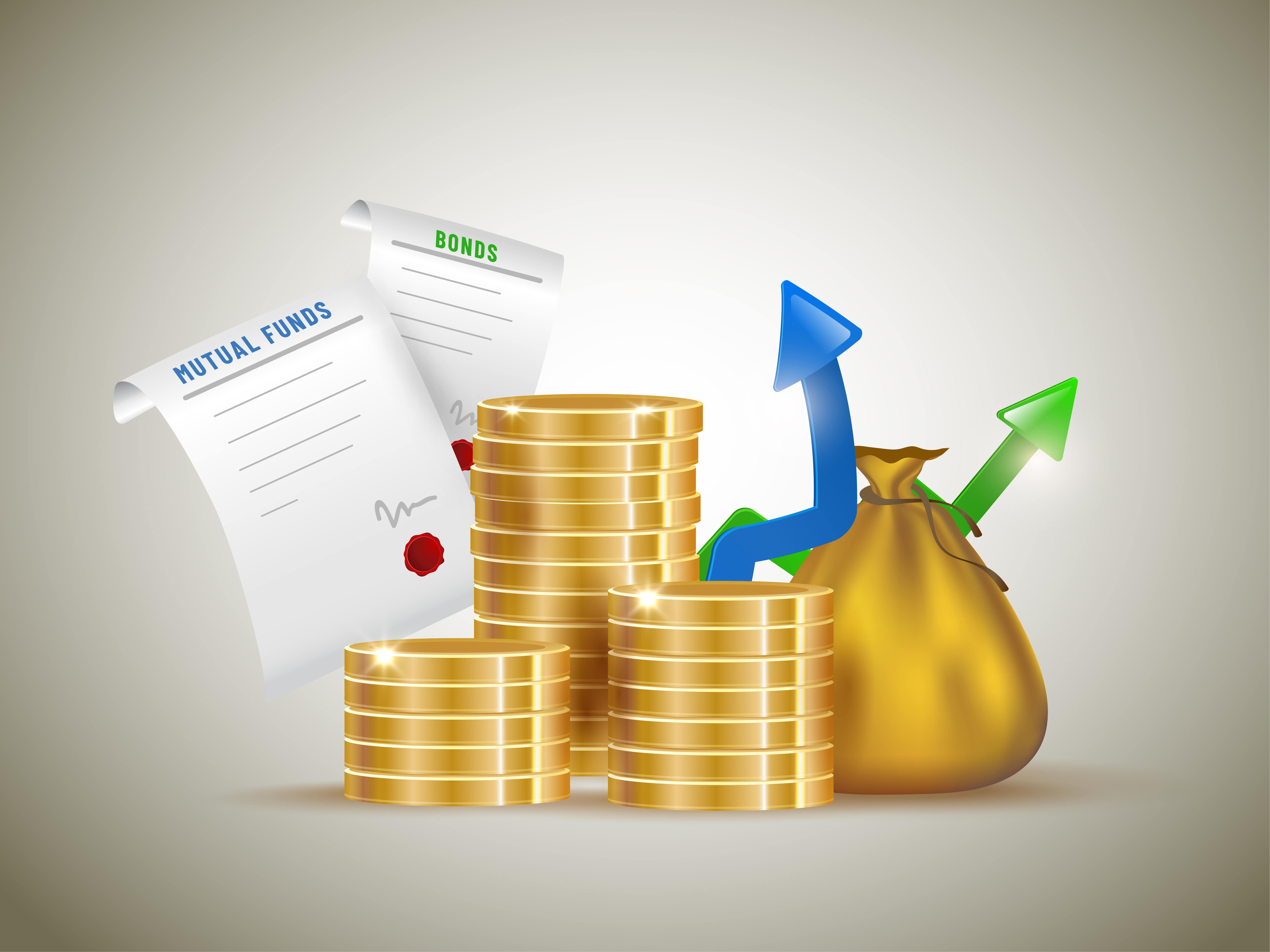 Systematic even Amidst Volatility 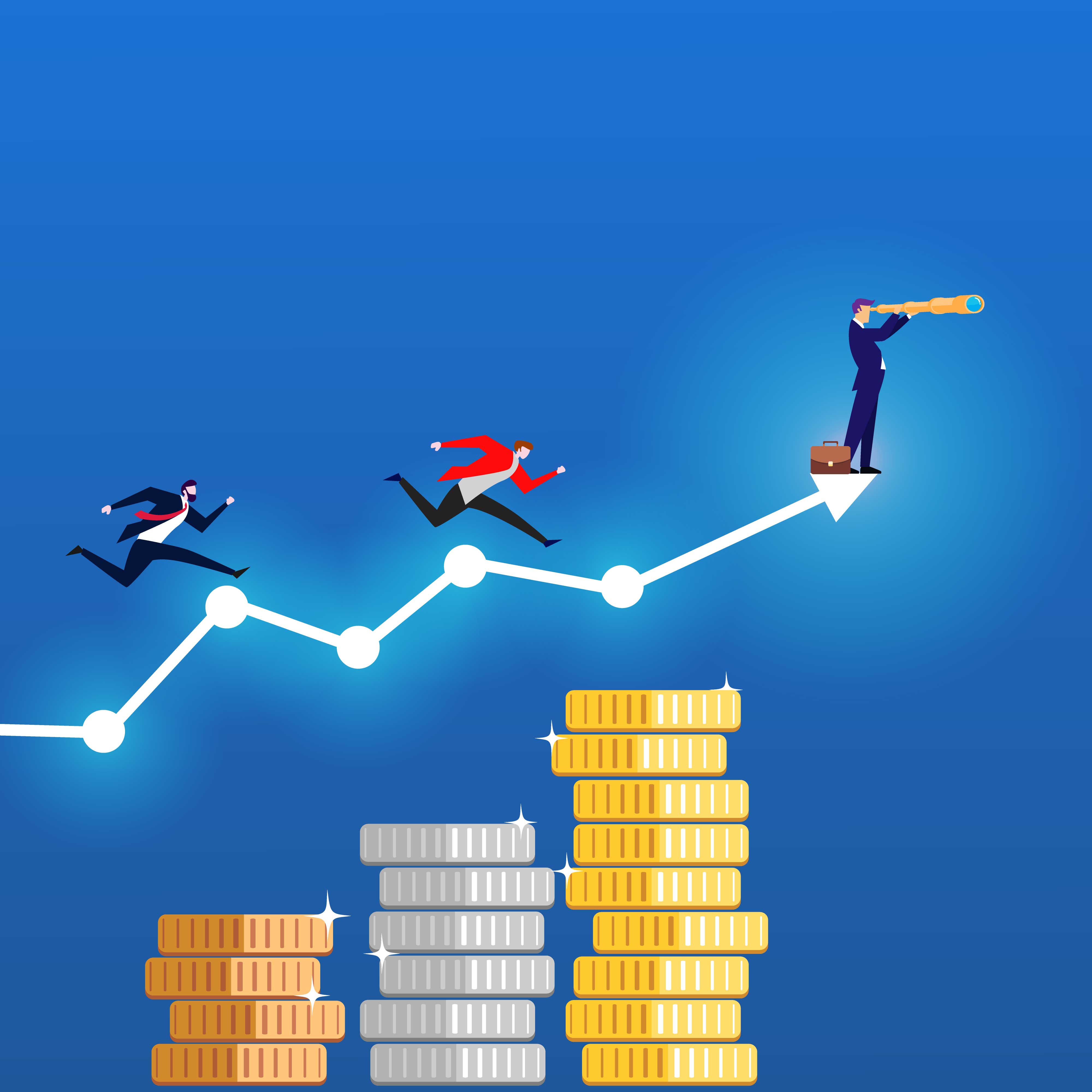 Realise the benefits of Asset Rebalancing